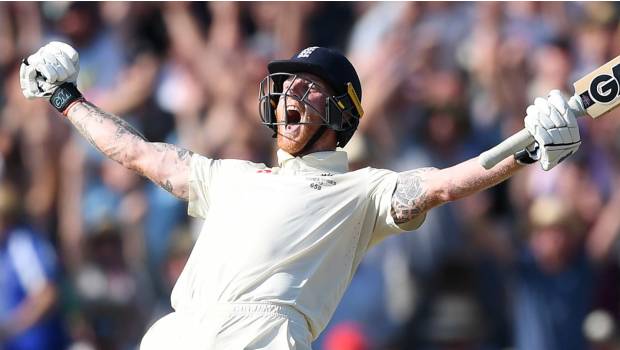 This was expected as the news of the couple expecting their second child was already making rounds in the media. Root’s wife Carrie is due in early July and after the birth he will have to self-isolate at his home for a week. Once the self-isolation period is over Root can rejoin his team for the remaining series.

In a virtual news conference, Ben Stokes said it to be a huge honour to lead his national team. He said captaining England team has never been his career ambition and has not dived into that yet. But he did confess that captaining England is indeed a big deal even if it was for one game.

On Sunday seam bowler Stuart Broad said to reporters as Stokes to have grown more mature about the game and him having no doubts on his abilities. Stuart is confident and believes that Stokes will do a brilliant job leading the side in the first Test match.