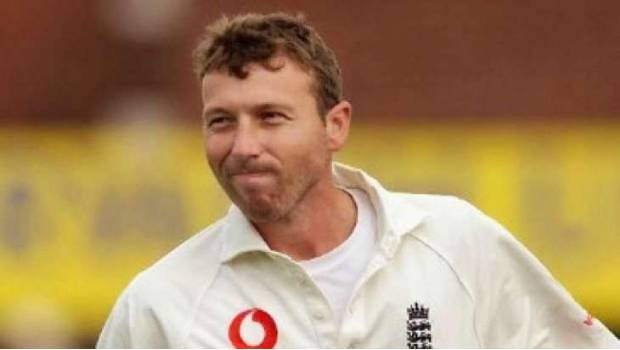 England’s former captain Michael Atherton has named Team India as the favourites for the upcoming T20 World Cup that is to take place later this year. Atherton added that it will not be easy for the Men in Blue in the tournament as he also picked England and West Indies to be the other two challengers for the title.
India on Saturday won the series decider against England by 36 runs and lifted the trophy of the five-match T20I series 3-2.

When Atherton was asked whether India are the favourites to win the T20 World Cup he agreed that he too thinks so. He believes India has more bench strength and depth due to the IPL. Another reason is that India defeated England without their three main bowlers.

Atherton went on to say that it won’t be a cakewalk for India since England is a very good side and West Indies seems dangerous as well.

India were blazing guns during the final match of the T20 series after being put on to bat first. India posted a mammoth total of 224 runs, their highest score against England in T20 international. Virat Kohli’s 80*, Rohit Sharma’s 64 and some blistering knocks from Suryakumar Yadav and Hardik Pandya put India in the driver seat.

England despite marvelous performances from Jos Buttler and Dawid Malan, who kept their team on track during the chase, lost the match by 36 runs.