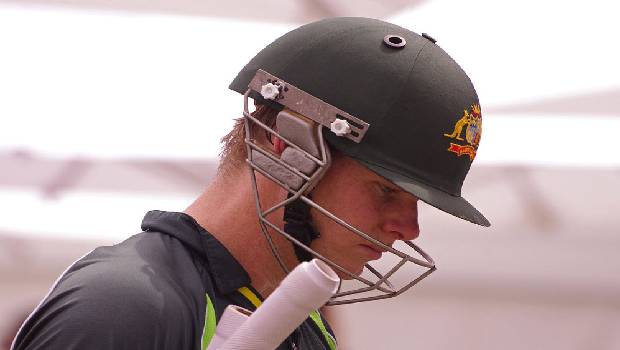 Sri Lanka captain Malinga said “It’s a tough side and I think with this kind of batting line-up our score wasn’t enough”. “We didn’t get the score we expected and the batsmen will have to be more responsible. Shot selection is not that great and we didn’t get any partnerships in the middle overs”, captain Malinga added.

Two wickets from the transcending Billy Stanlake, in for Mitchell Starc who was going to his sibling’s wedding, and a support each for Ashton Agar, Adam Zampa and Pat Cummins held Sri Lanka under tight restraints after they won the hurl and batted.

Australia got an early achievement in the second over when Kusal Mendis was run out after a mistake with Danushka Gunathilaka, who required a pursue hitting the ball at that point didn’t move.

“The bowlers did a terrific job, we bowled in the right areas and created chances and restricted them to 117, which wasn’t enough on this wicket,” said Steve Smith. “It’s nice and easy batting at the other end from Davy,” he included. He’s making a spectacular showing. Played wonderfully a few days ago and upheld it up today also.

The hazardous Warner won the fight, with Steve seven fours. Smith before long pursued, snatching his third 50, off 32 balls, with six. There was nothing the Sri Lankan bowlers could do against such quality batsmen, who were rarely agitated.