Shastri identifies a quality all-rounder ahead of Asia Cup 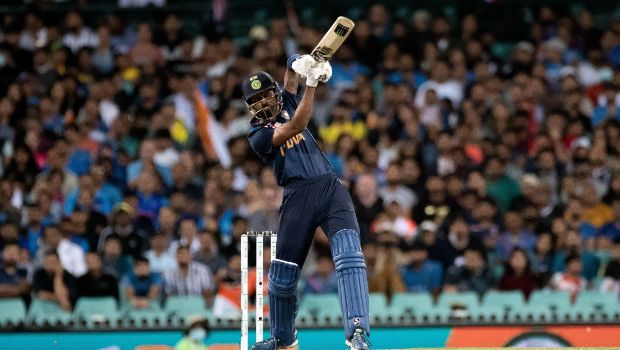 India has ticked all the boxes heading into the Asia Cup 2022 tournament and the upcoming T20 World Cup in October. The one that troubled team India the most in the last World Cup edition in the UAE was the absence of a quality all-rounder. Before team India’s departure for the UAE for the Asia Cup, former India head coach Ravi Shastri applauded the 28-year-old India all-rounder as “one of the most important cogs in the wheel” for the balance he provides to the line-up.

Shastri was full of praise for India star player Hardik Pandya and explained how important he is to the playing XI. The former coach admitted that if Pandya is dropped from the playing XI, then the entire team will fall apart in terms of balance. When the team management does not know whether to play an extra batter or an extra bowler, Pandya is the right choice as an all-rounder.

Pandya was part of the India squad in last year’s T20 World Cup but played only as a batter which disrupted the team’s balance and denied them an extra bowling option. It became one of the key reasons why India suffered a group-stage exit.

Shastri said the team missed him badly in the 2021 T20 World Cup when he could not bowl. It makes a massive difference. Shastri expressed that there is no one close to him when it comes to the quality that he possesses. Shastri concluded that Pandya is an extremely important player and has to be watched very closely.