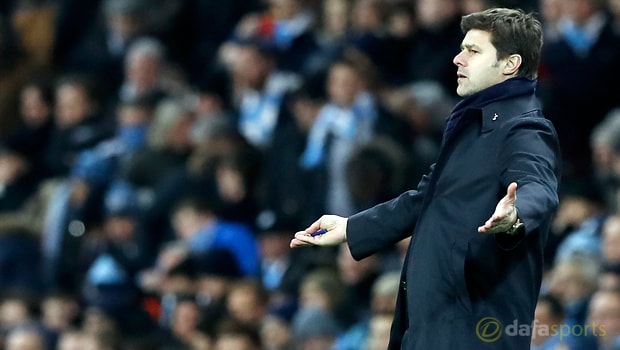 The former Southampton manager fielded some of his fringe players in Saturday’s 4-3 win over Wycombe in the FA Cup, a game that nearly went to a replay.

Pochettino was quick to criticise some of his player’s for their performances but he has asked for patience from the club’s fans.

Spurs take on Middlesbrough on Saturday and Pochettino admits more changes may be needed for the clash with the Black Cats.

He told reporters: “We have a few players with some risk of getting injured and you need to rest because you cannot compete on Tuesday at Sunderland and then on Saturday against Middlesbrough.

“We need the fans need to understand that we cannot always play the same team – the same 11 players – because they are not machines, they are human.

“We will see [about the Europa League]. It’s not clear. The first half [against Wycombe] was very difficult and we need to assess why and to analyse.

“If you play against Wycombe – a League Two club – it is true that is difficult because of their motivation and their excitement is massive, but I think we need to stop a little bit and say, ‘why not play one or another’?