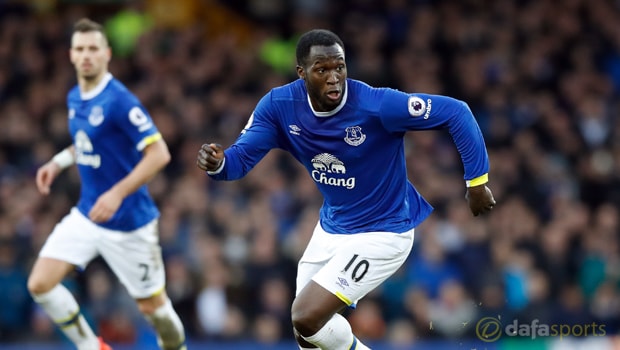 Romelu Lukaku insists there is still more to come from Everton and has called on the squad to work together as they look to try and break into the top six.

Ronald Koeman’s appointment last summer brought with it a wave of optimism at Goodison Park and they made a positive start to the campaign.

However, they struggled for consistency throughout the middle part of the term and fell away from the race for European football.

The Dutchman appears to have helped his squad rediscover their early-season form since the turn of the year and Everton are now unbeaten in their last eight Premier League outings, having kept five clean sheets along the way.

Lukaku, sits second in the league’s scoring charts with 16 and can be backed at 4.75 to win the Golden Boot, believes they can continue to perform strongly and hopes for a top-six spot.

“You need to aim high and now we need to work together to be better.” Lukaku said.

“There’s more to come from everyone – personally I think we can improve a lot. We have to if we want to achieve what we want.”

The Belgium international bagged four goals last when Everton beat Bournemouth 6-4, but he failed to hit the back of the net in the draw with Boro, and he admits they missed out on a chance for three points.