Posted by Dafabet Sports on September 7, 2020 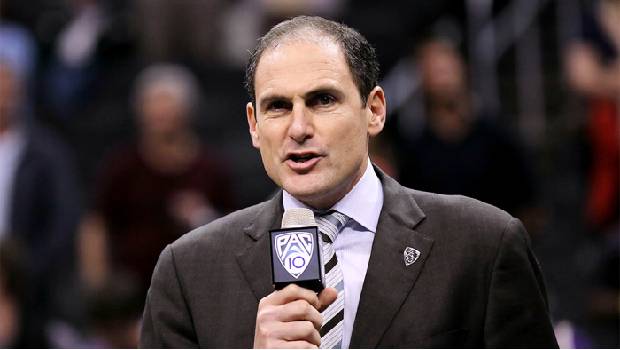 Commissioner Larry Scott and his fellow members announced the new deal with a California-based lab testing manufacturer called Quidel. Quidel will now be the official supplier of machines that will allow for fast, affordable coronavirus testing for athletes to the league schools.

Quidel has promised on delivering results within 15 minutes. This allows schools to identify the infected student-athletes and quarantine before they spread the disease. With this the ability to test daily the accuracy of it increases and assures schools safe practices and games which would promise of a season.

Scott said this access to rapid result testing is a game-changing factor and it’s a major step for the return of safe sports competition in the Pac-12.

This can be a major step just not in athletics but globally. The single biggest challenge the country has faced is the inability to quickly and accurately test for the virus.

The machines are to be expected to arrive in late September or by early December. Protocols and guidelines surrounding the new testing method are yet to be drafted. Currently, leagues like Cal, Oregon, Oregon State, Stanford, UCLA, USC are prohibited by local health officials and governments from practicing.

Since the beginning of the pandemic and the lockdown that followed Scott has been confident of finding a solution for the sport by taking firm actions. Unlike others thought he did not expect the pandemic to get over by itself to start the football season. He knew that it would take a few months to get the sport to get to its full potential, but that is a very small price to pay when compared to what is at stake.

Scott added they have taken some decisions at a measured and thoughtful way for the sport to return. They don’t want to take any harsh steps that would spread the disease which in return would endanger the lives of their student-athletes. They want the data and the science to lead them back into the football field to play.

He also came out saying that he has been in touch with Kevin Warren the commissioner of Big Ten. Scott feels during this time it is a high priority for the Pac-12 to align their seasons with the Big Ten which would very well work out in getting a traditional postseason opportunity for both leagues.