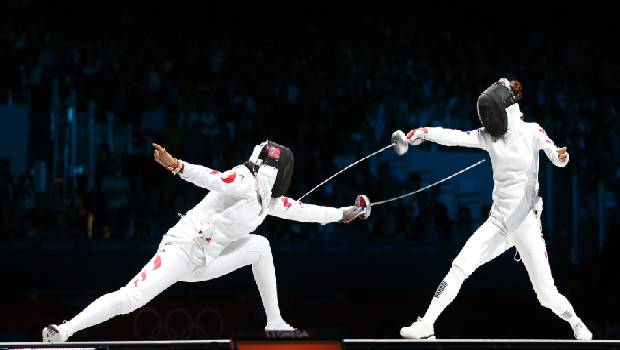 The sports minister in the game gave a speech in which he said that with the help of our Prime Minister Narendra Modi’s terminology of ‘Ek Bharat Shreshtha Bharat’ Manipur city is no more away from the mainland India. Altogether 730 players representing 19 teams viz. Andhra Pradesh, Bihar, CBSE Welfare Sports Organisation, Chandigarh, Chhattisgarh, Delhi, Gujarat, Haryana, Indian Public School Conference, Jammu and Kashmir, Madhya Pradesh, Maharashtra, Punjab, Tamil Nadu, Telangana, Uttar Pradesh, Vidya Bharathi, International Board School Sports Organisation and Manipur are taking part in the competition, which will come to an end on November 17.

The chief minister further said that the National School Games is also an opportunity for the players to participate and win laurels. N.Biren Singh mentioned that he is happy to know that 48 players would be representing Manipur this competition.

“Players from Manipur despite all odds, have been preparing with hard work and determination and have been overcoming all obstacles”, he added.