No relationship with Shahid Afridi from now on, say Harbhajan Singh 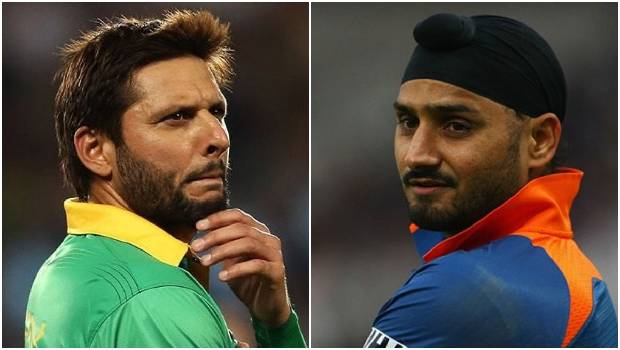 Shahid Afridi extended arms to help Kashmiris from the coronavirus impact in the nation, the Pakistan cricketer had posted in his twitter account about serving the people, and he had written few lines against about the Indian Prime Minister Narendra Modi in the account. Initially, based on Afridi’s word about cricket binding borders, some of the Indian cricketers to support the COVID-19 fight encouraged to donate Afridi’s Foundation, but now with the anti-Indian post by Afridi had stirred a commotion and the Indian cricketers had lashed Afridi for his words.

Yuvraj Singh also felt enraged with Afridi’s words on PM and replied tagging the post as that only on request he had supported the Afridi’s foundation for the sake of humanity, but never again. Gambhir and Dhawan, also posted their thoughts, about Afridi’s twitter statement.