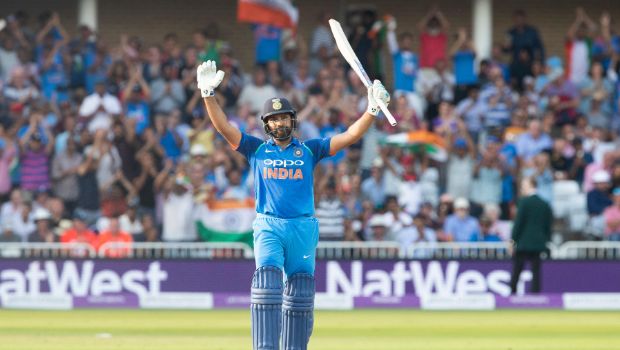 India defeated Afghanistan by 66 runs with a dominant display at Sheikh Zayed Stadium. Team India kept their World Cup hopes alive after securing a comfortable win. Indian openers Rohit Sharma and KL Rahul gave a blistering start and helped their side reach a massive total of 210 runs. Both scored half-centuries with a strike rate of 140 and above. India recorded the highest score of the ICC T20 World Cup 2021.

Rohit Sharma and KL Rahul smashed a flurry of boundaries to posting 53/0 in the power play. Afghanistan bowlers tried to pull back things, but Indian openers changed their gears and scored runs by hitting more boundaries. Both went on to add 140 runs for the first wicket, a new record for India in the ICC T20 tournament.

Mohammad Nabi (35) and Janat (42*) gave some hope by adding 57 runs for the sixth wicket. But Shami dismissed Nabi and Rashid Khan in the same over to finish off the things. India increased their net run rate after sealing the victory with a good margin.