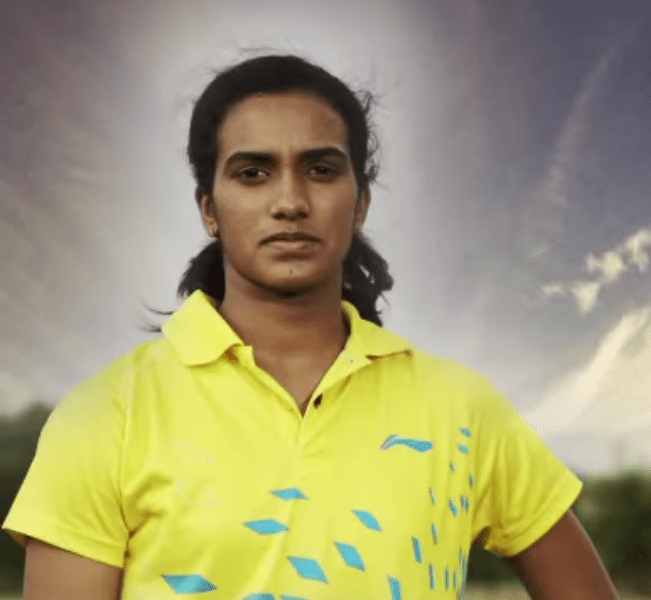 PV Sindhu the Indian badminton star reached the last 16 of the ongoing Hong Kong Open after shaking off the opening-match blues on Wednesday.
The current world number one and last year’s runner-up needed a pep talk from her coaches mid game before she beat Thailand’s Nitchaon Jindapol 21-15, 13-21, 21-17.
Sindhu who is one of the highest paid sports female athletes after she won the 2016 Olympic silver said later that she had her eye on the top spot.
Sidhu said, “It’s not going to be easy because there are some players who are coming up. But definitely one day I will be world number one, that’s what I feel,” she was ranked second briefly last month.
“The top 10 to 15 players of the world are in the same standard, so it’s just on the day who plays well and gives their best is the number one.”
Sindhu 23 has consistently dominated the rankings in the last two years, she had narrowly lost to Taiwan’s world number one Tai Tzu-ying in 2017 in the Hong Kong final.
But she has had a disappointing time losing the last five straight finals which included the Asian Games against Tai. Her last victory against Tai was at the Rio Olympics that got her a lot of endorsements, with Forbes rating her as the world’s seventh highest paid sportswoman.
“A lot of woman have been taking me for inspiration, and there are also a lot of expectations now after this year especially. So to meet their expectations I need to be there and I need to keep working hard,” she said.
She is all set to make a quick work of the opening match on Wednesday.