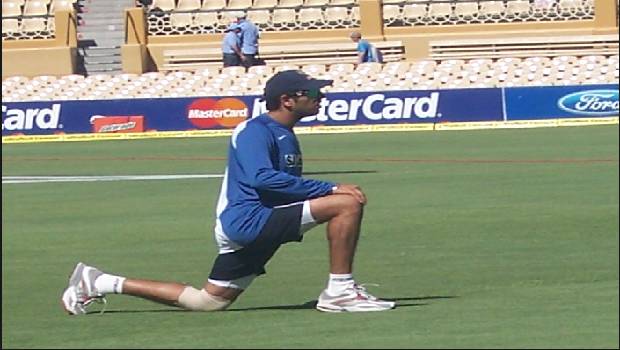 After India’s semifinal loss, the team management’s approach – especially handling the No. 4 batting spot – has come under the scanner. India had tried several batsmen in that slot in the last one year but no one was given the confidence to establish himself.

Former India player Yuvraj Singh, who had made the No. 4 position iconic by helping India win two ICC events – in 2007 and 2011 – isn’t convinced with the way the Indian team management treated the crucial batting spot.

Yuvraj, who was Man of the Tournament in the 2011 World Cup, also expressed surprise over Ambati Rayudu not getting his due after a series failure. “It was disappointing to watch what they did with Rayudu. He was in the contention for the World Cup. He got runs in New Zealand but after three or four bad innings, he got dropped,” Yuvraj said. “And then Rishabh came in and he got dropped. If No. 4 is a crucial position in ODI cricket, if you want someone to do well in that position, you will have to back him.

In between, the team had also tried Dinesh Karthik. Finally, we don’t know what their plan was for No. 4. They backed Rishabh again, he actually did well.