Merton Hanks gets appointed as the senior associate commissioner 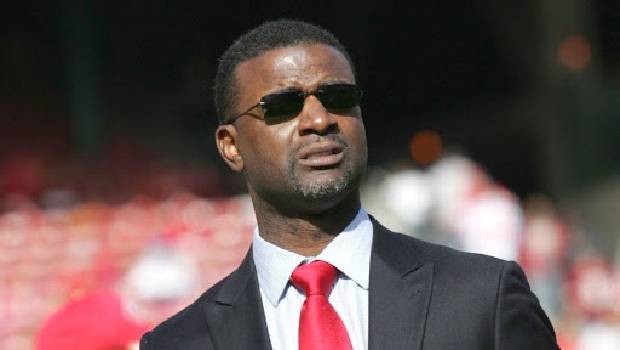 Hanks said in a statement he is excited to be joining the Conference of Champions and happy to contribute to the continued growth of the Pac-12′s football programs. He also added that the Pac-12 boasts world class universities and an incredible football history and he looks forward to working with the Pac-12 athletic directors, administrators, and commissioner Larry Scott’s great team to support towards the student-athletes success on the field.

Hanks will report directly to Scott and be based out of the conference’s headquarters in San Francisco. Scott said in a statement he is very pleased to welcome Merton Hanks to the Pac-12 to lead and drive the continued success of their football operations. He went on to say that how football success is a priority to their athletic programs and the Conference. Now to have someone with the college football and NFL experience that Merton brings to the table will be a great asset for their members and senior management. Hanks will be replacing Woodie Dixon as the senior associate commissioner, who resigned earlier this month.

Hanks spent his last four years in CUSA, where he was responsible and played a major role for the conference’s football and baseball operations, including officiating, scheduling, game operations, player conduct and safety.

Previously he spent 13 years in the NFL league office as vice president for football operations and compliance from 2011-16 after eight years as the league’s football operations and consumer products areas. Hanks was the NFL Compliance Appeals officer, instituted safety and equipment upgrades and coordinated business strategy. He also was the co-chair of the NFL College Relations and Campus Visitation Committee. Hank later served as the lead liaison to AFCA, NFLPA, NCAA and NFL club administration.