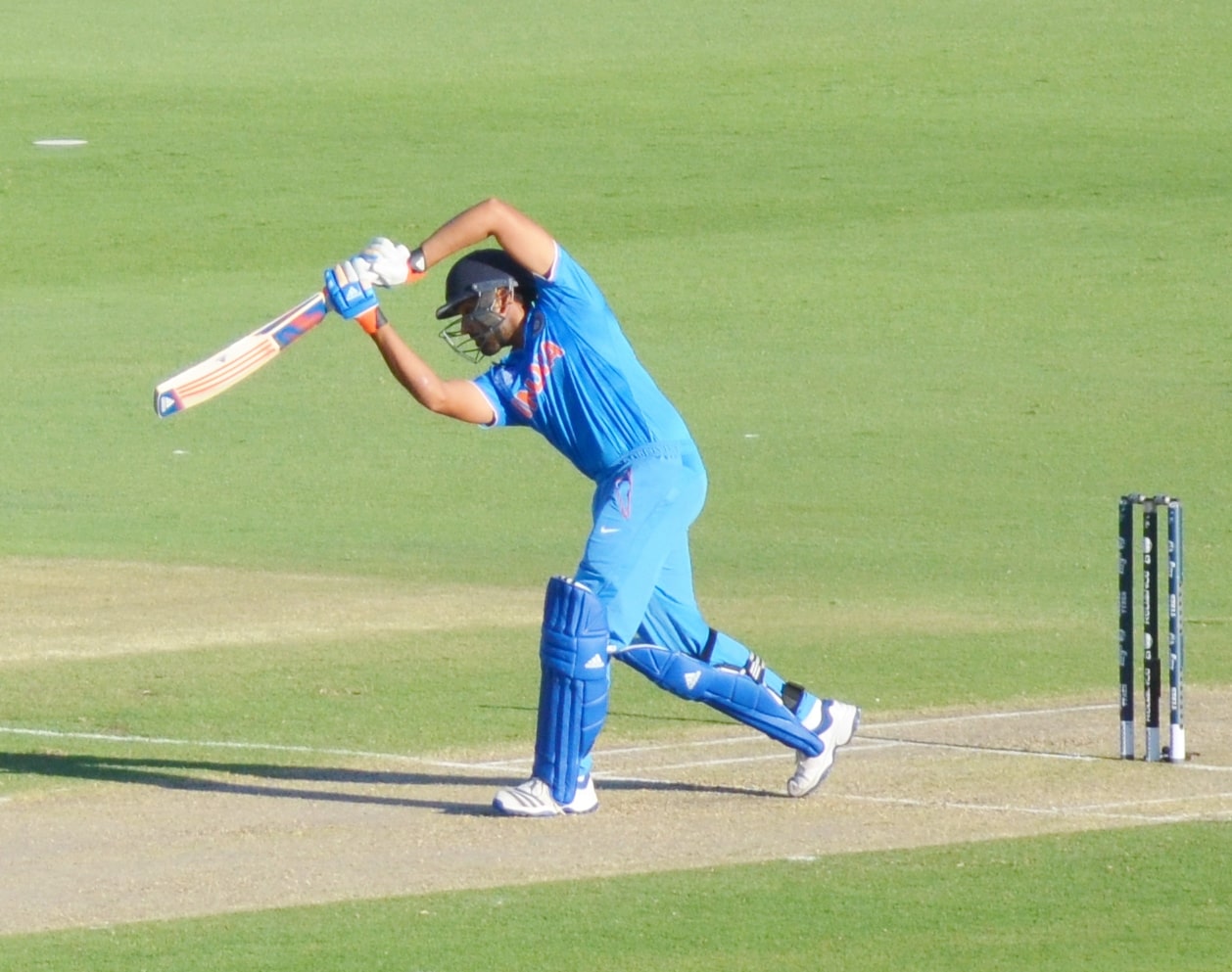 Mithali Raj the veteran Indian batswoman has scored her second half-century as Ireland lost to India by 52 runs in the ICC Women’s World Twenty20 match at Providence Stadium in Guyana on Thursday. The Indian women’s cricket team has thus secured a place in the semi-final berth at the event.
It’s the third time that India has reached the semi-finals of the Women’s World T20.
Mithali who was instrumental in the run chase as she scored with a fine half century knock to top the list of highest T20I run getter for India both for men and women.
She scored 51 off 56 balls and is on a total of 2283 T20I runs. Rohit with 2207 and Kohli with 2102 are right behind her. With an interesting comparison that shows Rohit having played 80 and Virat 58 T20I international matches to their credit.
The former Indian women’s captain has 17 half centuries to her credit, while the current Indian women’s cricket captain Harmanpreet Kaur is on third spot with 1827 runs.
The former Indian captain Mahendra Singh Dhoni is on sixth spot after Suresh Raina.
Men’s and Women’s most runs in T20I

With her brilliant knock of her 17th half century, Mithali also surprassed Bates, Alyssa Healy and Babar Azam of Pakistan of scoring the most 50+ scores in one calendar year.